This project was to create a picture in Adobe Illustrator with heavy emphasis on the effects in the program. 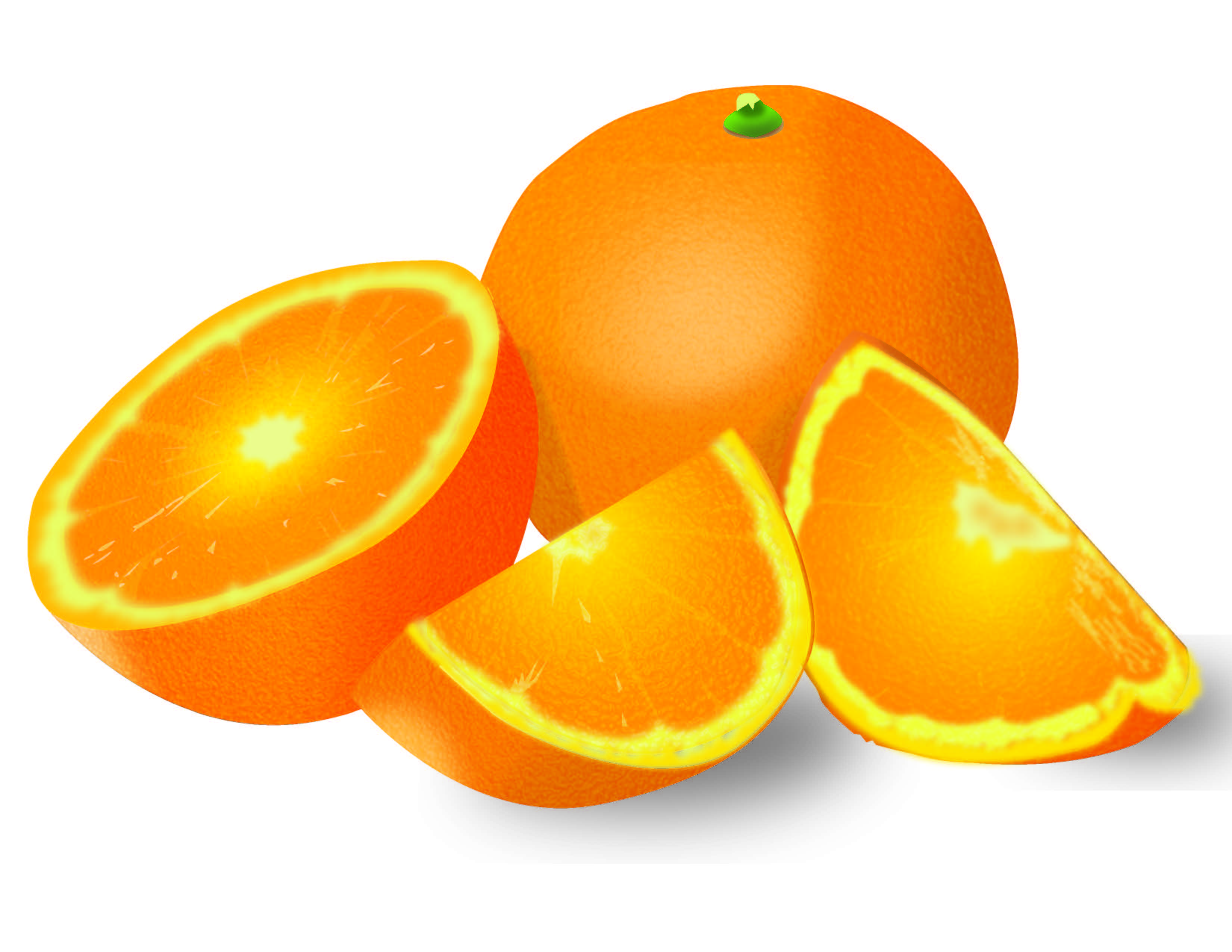 The oranges in this illustration were made with an assortment of effects, including layering, overlaying, and render effects such as the sponge texture. The combination of the plastic wrap artistic effect and the sponge artistic effect created a good texture for the orage peel to look like it is bumpy and not flat. The effect was repeated with modification to make the internally visible portion of orage have a citrus look and appear to be filled. To accomplish varried amounts of blending, gradients were used to create a natural looking transition in color.